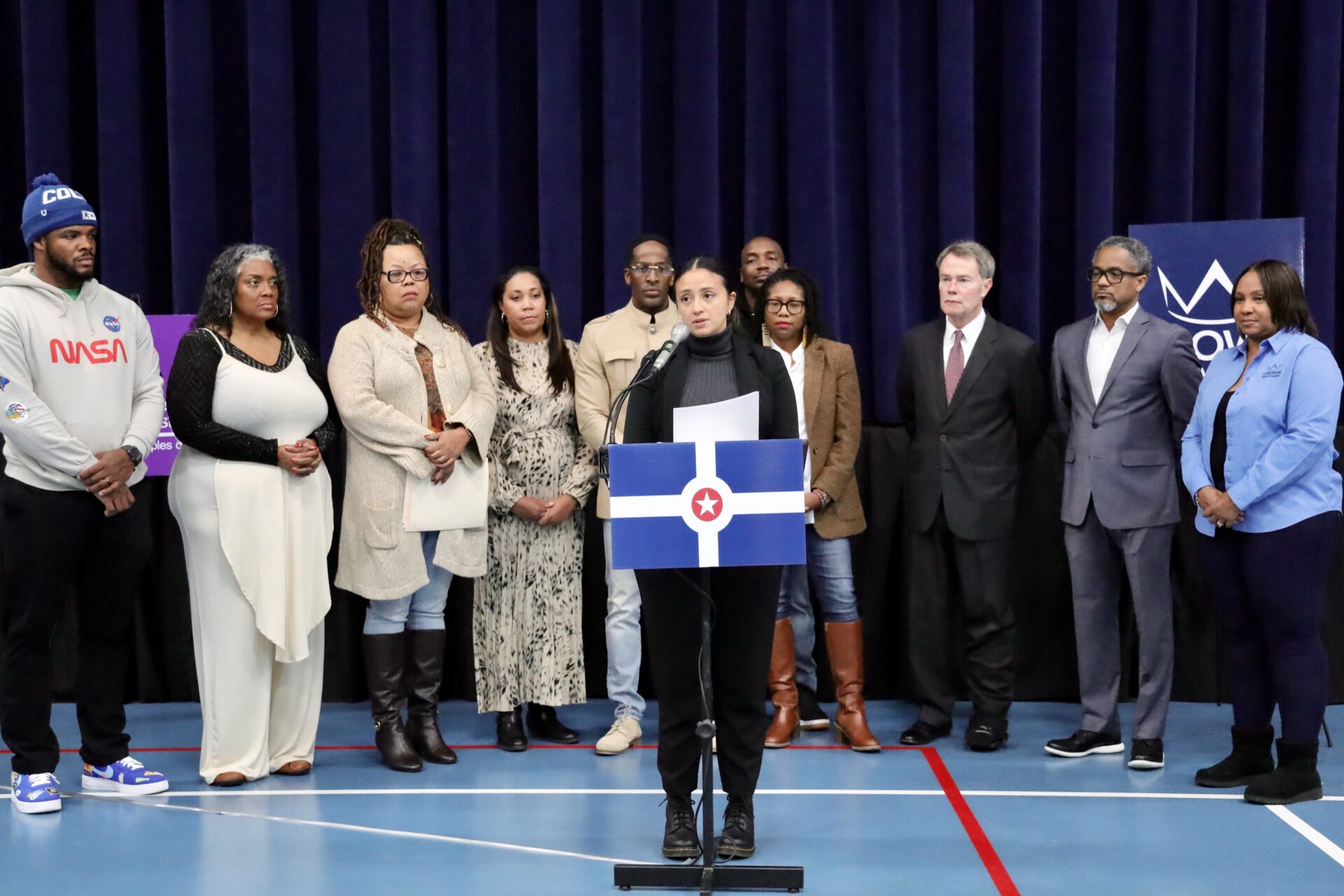 3 organizations will receive $100,000 to fight violence and expand mentorship programs

Three organizations will receive $100,000 to support existing efforts to address violence and increase safety in Indianapolis through the Office of Public Health and Safety’s Community Violence Prevention Partnership. City officials announced the funding at a Nov. 17 news conference.

The annual partnership, administered by OPHS, is designed to support existing efforts and create new efforts by community organizations to address violence and increase safety.

New Breed of Youth (New BOY), Brightwood Community Center and VOICES will receive grants to address the root causes of violence in city neighborhoods that have seen an increase in violent crime, according to a news release. Proposals were submitted to the city and evaluated based on demonstration of sufficient data collection, performance, design, and use of evidence-based practices.

New BOY will work with partners and community agencies to serve young men in five neighborhoods identified by the Indianapolis Metropolitan Police Department as “hot spots” in a year-round sports league. The sports league is associated with community service and mentorship projects.

The Brightwood Community Center will focus its efforts on reducing violence in the Blackburn Terrace Apartments through an initiative called ‘Cure Violence’. The model uses three strategies to reduce violence: interrupting potentially violent conflict, identifying and treating those most at risk, and mobilizing the community by changing the culture and attitude towards crime.

VOICES will expand its mentorship program to include community-based restorative justice practice with a target population of youth ages 13-24. Some activities will include paid leadership training, high school credit recovery, job readiness training, and connecting with community partners for jobs.