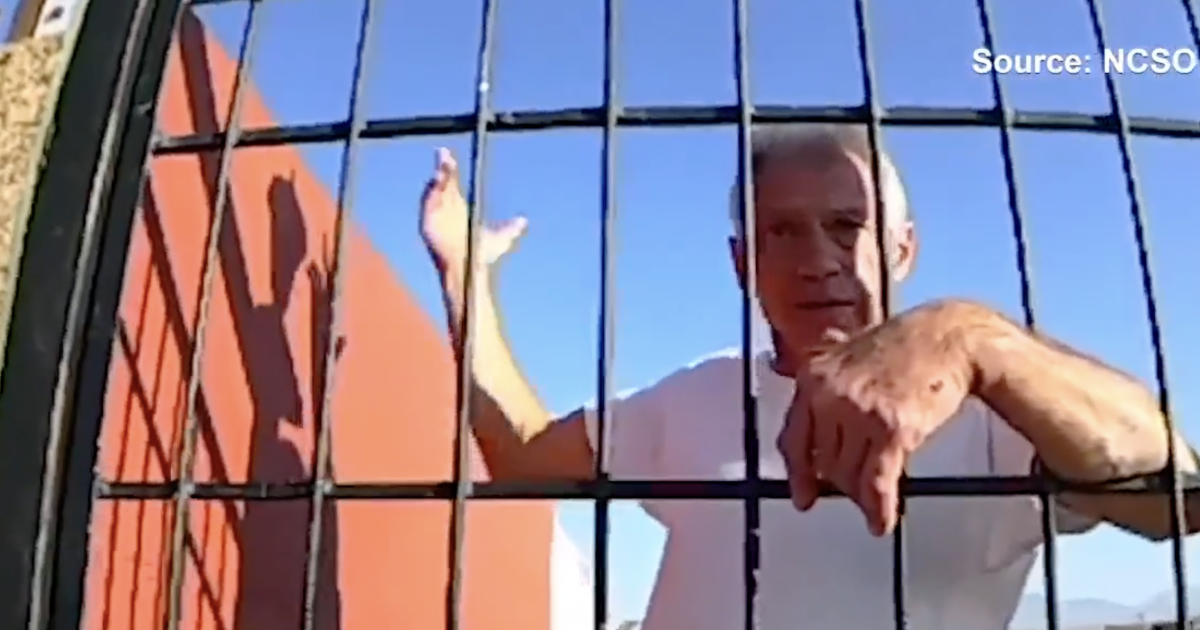 PAHRUMP, Nev. (KTNV) — Two Nye County people are charged with animal cruelty after an investigation led to deputies seizing about 300 dogs from a property in the Amargosa Valley.

The Nye County Sheriff’s Office announced the arrests of Oskana Higgins and Vasili Platunov on Tuesday.

Deputies and animal control officers spent the night searching the property for evidence of neglect and abuse, officials said.

As 13 Investigates previously reported, Platunov operates the Est-Alfa kennel, one of the only Caucasian Shepherd dog kennels in the country. He keeps dogs in Pahrump and at the property in the Amargosa Valley which the deputies said was the site of their search.

More than two dozen dogs were rescued from the property in late April, Beth Kakavulias, executive director of the Desert Haven Animal Society, told KTNV. Several of them suffered from malnutrition, she said. According to Kakavulias, dogs that normally weigh between 150 and 200 pounds weighed between 55 and 60 pounds.

“We had, at the bottom of the scale, one of the adults was about 38 pounds,” she told 13 Investigates.

Nye County calls for service records obtained by 13 investigators show Animal Control has been called to Platunov’s properties — one in the Amargosa Valley and one in Pahrump — at least a dozen times since 2019.

According to a source with direct knowledge of the situation, Animal Control cited Platunov for care and conditions, and cruelty, in recent months.

Reached by phone in June, Platunov told 13 Investigates that he has worked with Caucasian Shepherds for more than 40 years and that any allegations that he does not take care of them are “BS and false.”

“This investigation will continue for the next several days and it is anticipated that several additional charges will be added,” according to the NCSO.