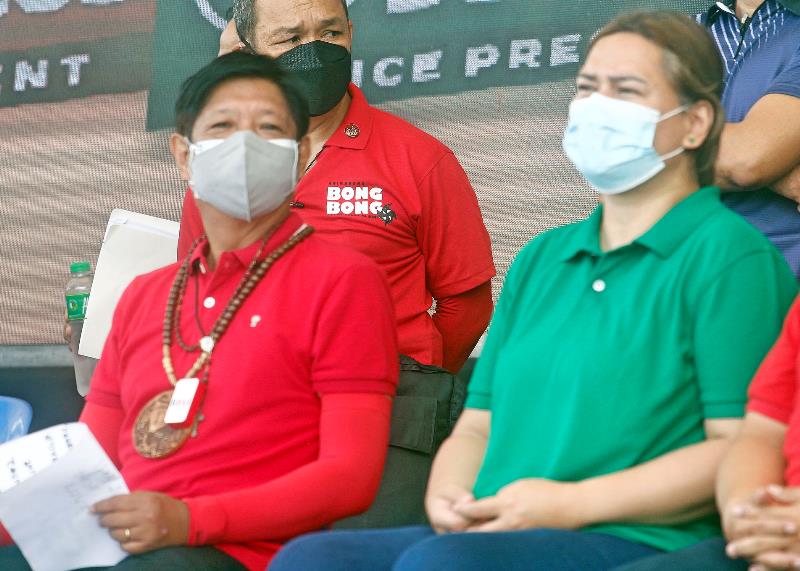 Citing the need to institute policy reforms and programs that strike a peaceful balance between economic development and the environment, presidential frontrunner Ferdinand “Bongbong” Marcos Jr., announced that part of his priority agenda is the protection and the preservation of the environment.

“Nature has its rights which must be protected. It should be allowed to flourish, reproduce and reach its abundance side by side with human civilization in perfect balance and harmony with our growing communities,” he said in a recent interview. on the sidelines during a provincial outing.

“We must do this if we are to protect the most vulnerable members of our society from the onslaught of natural calamities,” he added.

Part of its programs is to create the Department of Disaster Resilience, modeled on the Federal Emergency Management Agency (FEMA), as an effective model of disaster resilience that integrates many other agencies.

“It should be integrated into agencies like DOST [Department of Science and Technology] for weather forecasting, the LGUs [local government units] for preparation, DSWD [Department of Social Welfare and Development] for the answer and Neda [National Economic and Development Authority] for rehabilitation among others,” Marcos explained.

Promoting reforestation and pushing for tougher anti-illegal logging laws will also be priorities for his administration. Similarly, it will push for the establishment of industrial forest plantations to meet market demand for wood.

In the mining sector, Marcos seeks a collaborative relationship with all stakeholders to guard against abuse, while engaging the sector in efforts to help the economy recover from the Covid-19 pandemic.

He will also push for the establishment of a Department of Water and Resource Management to make clean, safe water available to every Filipino.

Marcos added that he will also focus on solid waste management, including “waste-to-energy programs” which will be a revenue-generating initiative of his administration.

On the other hand, the presidential frontrunner said he was considering an ecology-based disaster risk reduction program that would be approached from the perspective of environmental degradation, especially of forests, wetlands , coastal and marine areas and arid areas.

The country is endowed with abundant natural resources such as minerals, forest and agricultural land, water, fisheries, the former senator noted. The nation should maximize these resources to accelerate economic recovery, he said.

“The Philippines is even recognized as one of the leading producers of nickel worldwide which is widely demanded overseas,” he added.

2022-04-13
Previous Post: The public is invited to join ranger-led programs to watch sage grouse strutting around in the GTNP
Next Post: Bongbong Marcos is committed to promoting programs that balance economic development and the environment