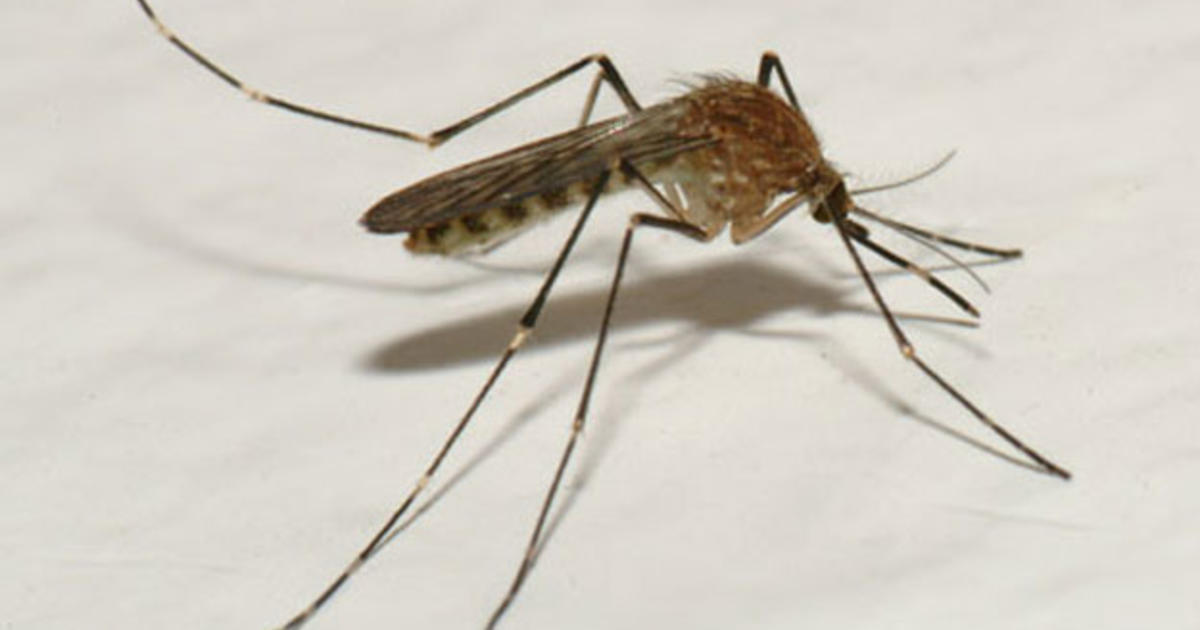 Mosquitoes in at least two Colorado counties, Boulder and Weld, have tested positive for West Nile virus. Some communities have already started their mosquito spraying programs.

These tests come from mosquitoes trapped in various areas of the county. Weld County says that in addition to positive tests, it has also seen an increase in West Nile-carrying Culex mosquitoes. This number is currently above the five-year average.

Infected mosquitoes can transmit the virus to humans by biting them. Most infections are mild, but serious infections can cause encephalitis, meningitis, loss of vision, paralysis, coma, tremors, seizures, and death.

Symptoms of west nile virus may include fever, extreme fatigue, headache, body aches, rash, and swollen lymph nodes. They usually appear 3 to 14 days after infection. Anyone with symptoms should see a health care provider.

You can protect yourself by wearing insect repellent when you go out. The state health department says those containing DEET, picaridin, IR3535, and oil of lemon eucalyptus and para-menthane-diol offer the best protection.

Avoid being outside at dusk and dawn. Wear protective clothing in areas where you know there are mosquitoes and spray clothing with repellent.

Standing water is a breeding ground for mosquitoes, which is one of the reasons counties and municipalities spray to kill mosquitoes.

Spraying programs have started statewide, but are operated by county and local governments. If you want to know more about what’s going on in your county, you can find a list of county contacts via the CDPHE website.

More than 20 counties contract with VDCI to run their spray programs. You can find a schedule of their work here.

On its website, the CDPHE reports that most human cases of West Nile virus in Colorado are reported in August and September.

2022-07-15
Previous Post: The golden retriever must be the “first” to greet his little girl every morning
Next Post: Tim Stanley: Saying goodbye to the family’s golden retriever hits hard during the season of change | Local News