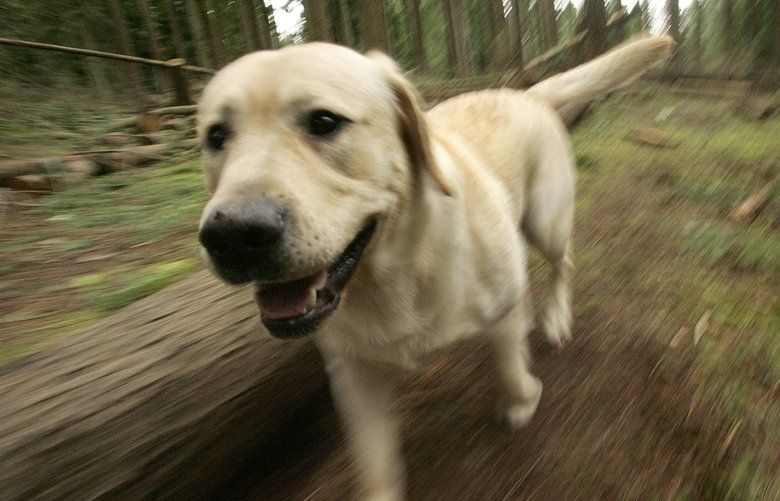 For Seattle dog owners, the Labrador retriever is the favorite

Once again, the Labrador retriever took Seattle’s top spot in the American Kennel Club’s 2016 ranking of the most popular dog breeds recognized by the AKC in the United States.

The Lab has also been recognized as the top puppy in Raleigh, Washington, DC and Dallas.

The new classification of the American Kennel Club

“The Lab may be number one in Seattle, but 2016 was the year of the Havanese,” said AKC Vice President Gina DiNardo. “The outgoing, funny little dog has burst into the top five and shows no signs of stopping.”

The five most popular breeds in Seattle in 2016 were the Labrador Retriever, Golden Retriever, German Shepherd, French Bulldog, and Havanese.

The AKC also announced its national ranking on Tuesday. The smart, family-friendly Labrador retriever firmly held on to the top spot for a record-breaking 26th consecutive year.

But the Rottweiler has slowly moved up the list over the past decade. It was the eighth most popular breed in 2016, its highest ranking since second place in 1997.