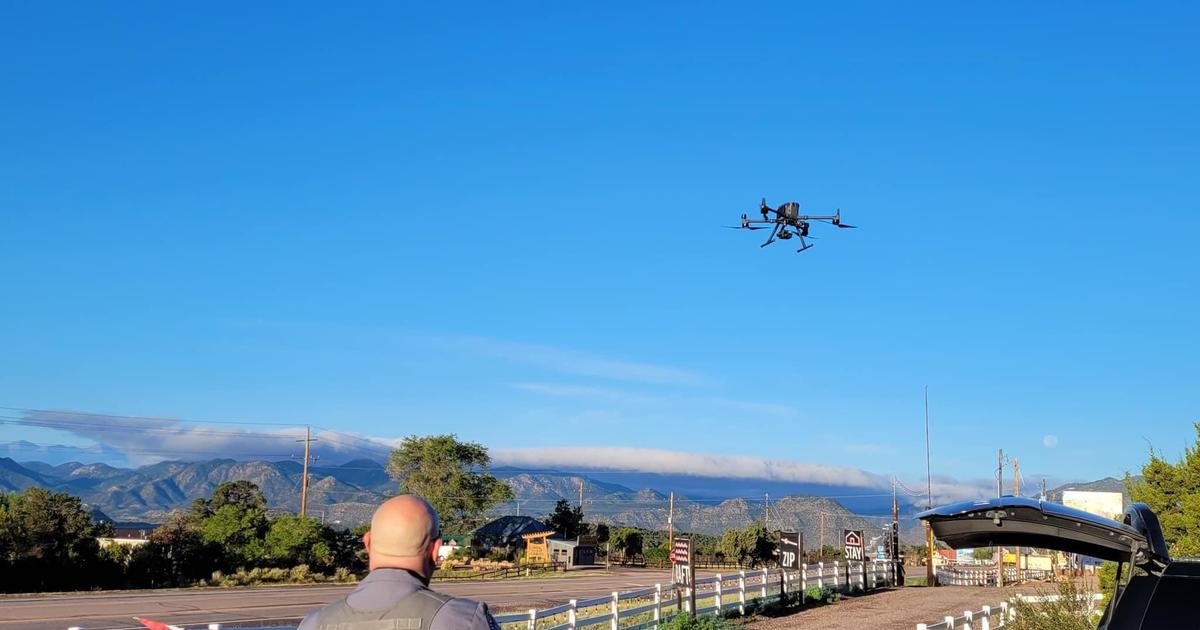 Colorado police found a lost golden retriever by chance over the weekend, three months after the animal ran away from a car accident and disappeared.

The dog, named Farah, was discovered while sheriff’s deputies in Fremont County, near Colorado Springs, were conducting a drone training session on Sunday. They found her almost immediately using the drone’s infrared camera, the sheriff’s office said in a Facebook post detailing the rescue, which also noted that Farah had been “reunited with her family”.

The sheriff’s office said the drone was deployed in the area where Farah was last seen.

“Within minutes, deputies spotted her using the drone’s infrared camera,” the sheriff’s office wrote on Facebook. “Shortly after, Farah was reunited with her family. She is on her way home safely, and the UAS team was able to practice some very useful search and rescue techniques with our drone!”

Taylor Salazar, Farah’s owner, told Colorado Springs-based radio station KRDO that she and her late husband, Fili, adopted the dog in 2019 when he was diagnosed with terminal cancer and l called “the classic goldie”.

“We needed something to brighten up our home. And she did just that,” Salazar said. “He was in love with her as soon as he saw her.”

Years after her husband’s death, Salazar said her father suffered a seizure while driving a car. Farah was with him at the time, and when the vehicle crashed in an area KRDO described as rural and poorly lit, the dog fled the scene. Although Salazar said people had seen and taken pictures of Farah in the area for the past three months, they were unable to save her, KRDO reported.

“If they got too close, she would run away and she knew where to go. She was hiding,” Salazar told the station.

She helped sheriff’s deputies catch Farah once their drone spotted the dog and said they were eventually able to lure her out with a piece of chicken meat. “She poked her head through the barbed wire fence, and the next minute she’s lying on my lap and I was like, ‘I got her!'”