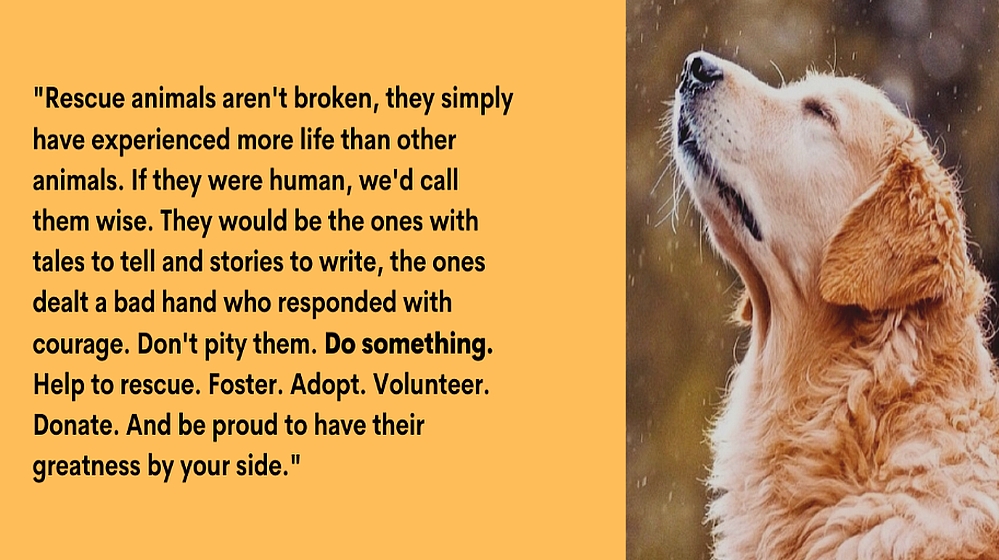 For Golden Retriever Rescue of North Texas, success has meant going from initially rescuing 15 dogs to providing services to over 100 just over 2 decades later. Much of this success can be attributed to the hard work of the organization’s volunteers, but finding the right software solution to manage the group’s data has also made operations easier. Read on to learn more about how Zoho tools have benefited GRNNT’s dogs.

What does the Golden Retriever Rescue of North Texas do?

According to Michelle Qualls, medical coordinator for Golden Retriever Rescue of North Texas, the GRNT was formed in 1997 with the mission of rescuing golden retrievers in need in the North Texas region, caring for them and placing dogs in forever loving homes. The group also strives to educate the general public about responsible pet ownership as well as the special qualities of the golden retriever breed. GRRNT focuses on North Texas cities and the Dallas-Fort Worth Metroplex.

“We are an all-volunteer rescue organization with no paid employees,” says Qualls. “We do not own or operate a shelter or kennel space and instead place all of our dogs in loving volunteer foster homes until the dogs are adopted.”

GRNNT foster families care for the dogs as if they were their own for the time it takes to find a forever home. Many of these dogs have been abused, abandoned or neglected. Foster families provide their foster dogs with quality dog ​​food, toys, basic training, stability, and most importantly, love.

“The love they provide is a big part of the therapy the dog needs to successfully adjust to their new forever home,” says Qualls.
The GRNNT takes care of all the medical expenses of the foster dogs. Indeed, more than 90% of its total budget goes directly to dogs for veterinary expenses.

“The hard work and countless hours of our volunteers have enabled the growing success of the GRNNT since 1997,” says Qualls.

What is the business niche?

“GRRNT believes that adopting a golden is a commitment to treating the dog like family for the rest of the dog’s life — and rightly so,” says Qualls. “That’s why we’re educating the public about how, despite being loving and gentle, golden retrievers need attention, a condition that is often amplified in rescued animals.”

Occasionally, GRNNT will rescue a golden retriever that veterinarians have deemed unadoptable due to a medical condition. The group’s permanent foster dogs are usually older golden retrievers, though the GRNNT also gets a few young puppies who have health issues like cancer or serious heart murmurs. These golden retrievers remain with their foster families in their loving homes and under the medical care of GRNNT until they cross the Rainbow Bridge.

How did the organization start?

In December 1996, a small group of dedicated volunteers decided to start a new rescue group which would be an independent organization unaffiliated with the Golden Retriever Club of America. The objectives of Golden Retriever Rescue of North Texas included:

Keep records open to inspection by all members.

Keep dogs in foster homes rather than kennels pending adoption.

Create no established policy requiring euthanasia for dogs allegedly aggressive towards humans, without further evaluation or investigation.
In July 1997, GRRNT was incorporated and took in seven dogs during the year. In May 1998, the organization was recognized by the IRS as a tax-exempt charitable organization.

The number of GRNNT members has grown over the years, from 15 in 1998 to over 100 today.
“We are very fortunate to have many veterinarians from across the North Texas region who support our efforts by offering GRNNT discounts for the care of our rescue dogs,” says Qualls.

What Zoho products do you use?

What are your biggest gains using Zoho tools?

According to Qualls, Zoho Creator allowed GRRNT to digitize its operations while easily recording and tracking all of its data in one place.

“Zoho Creator made it easy for us to track applicants, foster families, and our dogs,” says Qualls. “We are able to access the necessary information – and everything is in one place. We are no longer on paper. Everything from foster families, adopters, volunteers and dog information is managed through apps built on Creator. »

What has been the biggest challenge that Zoho products have helped you solve?

Prior to using Zoho Creator, Golden Retriever Rescue of North Texas faced time challenges as they manually reviewed, processed and responded to countless applications and emails.

“The manual process was the main reason we needed a solution,” says Qualls. “We receive on average about 1,000 requests per year. It took a long time to keep up with the many emails and applications from our potential adopters. »

What are your future projects for GRNNT?

Qualls says GRRNT plans to further streamline its processes using Zoho Creator. Currently, the group is building a volunteer app to improve the efficiency of its entire volunteer registration process.

“It will help us better utilize the skills of those who want to help goldens in need,” she says.