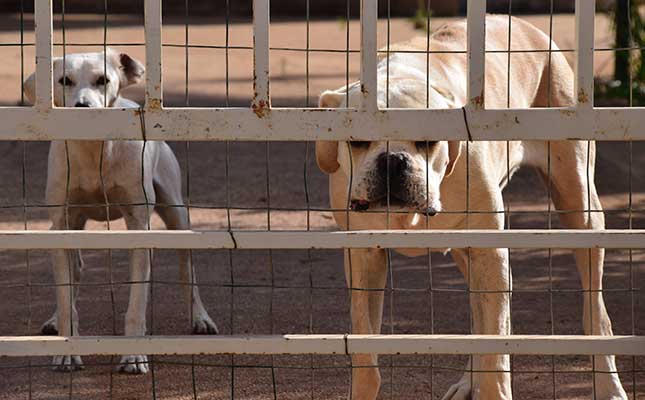 Canine brucellosis, a zoonotic disease caused by the bacterium Brucella canis, could threaten the fertility of dogs bred in South Africa, according to Dr Kurt de Cramer, veterinarian at Rant-en-Dal Animal Hospital in Krugersdorp, Gauteng.

“The potential of [the disease] to spread to our local naive population of [dogs used for breeding] is huge and can have a devastating impact on the financial well-being of farmers, animal welfare and public health,” he said at the recent Afrivet 2022 technical conference.

Canine brucellosis was first diagnosed in South Africa in 2005 in two stray dogs found in the Western Cape. In 2019, a study found that the disease had spread to around 4% of animal shelters and township dogs across the country.

“Infected animals should be euthanized, or at least sterilized and isolated from [other dogs]”said De Cramer.

Canine brucellosis could lead to late abortions in female dogs, and both female dogs and males could become infertile. As it was a zoonosis and dogs were kept as pets, De Cramer expressed concern that the disease could be transmitted to humans.

Globally, the disease is on the rise, he added. A total of 11% of dogs in Spain, about 7% in Poland, 10% each in Bangladesh and Iran, and almost 5% in the United States had already been infected with the disease.

“Closer to home, 12% of Zimbabwe’s urban dogs and 20% of its rural dogs have been infected.”
When it comes to global livestock facilities, the incidence was much higher, De Cramer said. This has been confirmed by recent studies conducted between 2017 and 2021 on farms in Italy (10% of breeding dogs), Brazil (20%) and Canada (37%).

“Even though canine brucellosis [is] rages in South Africa, [it may not be picked up as] local vets and breeders don’t know how to be on the lookout,” De Cramer said.

He added that breeding animals should be tested at least once a year as the infection rate was increasing due to international movement of animals.

“Given that very few vets and doctors will scan patients for the disease, there is a real danger that the situation will escalate undetected.”