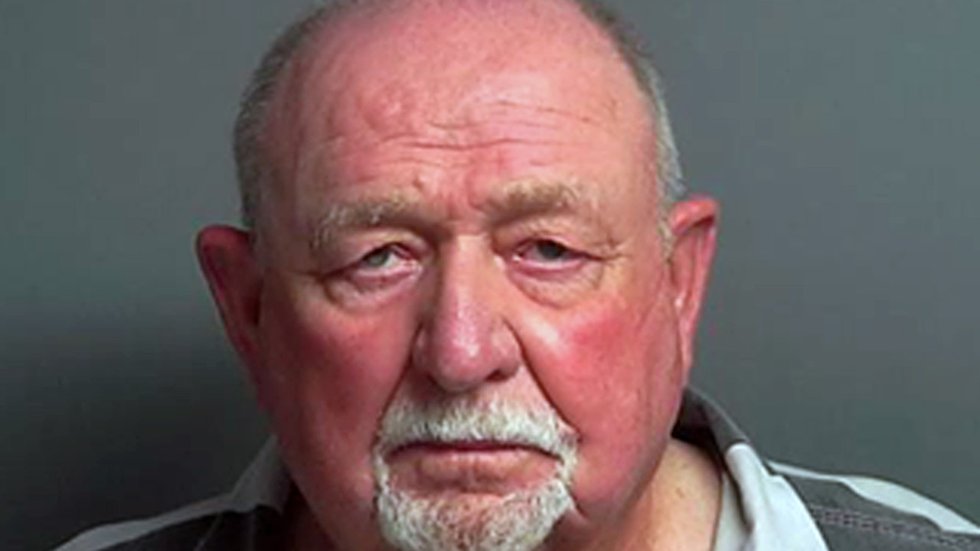 MONTGOMERY COUNTY, Texas (KWTX) – A 76-year-old Texas man has been charged with animal cruelty after a Labrador Retriever was shot in the driveway of his neighbor’s home.

Rolf Meier was arrested at his home on Friday.

His name did not appear on Montgomery County’s online prisoner list on Tuesday.

Montgomery County deputies responded to the March 10 shooting in Montgomery, the sheriff’s office said in a news release Tuesday.

The dog was found with a gunshot wound in the driveway of a house in the 15000 block of Queen Elizabeth Court, authorities said.

“The owner stated that as he approached the animal, I was met by his neighbor who allegedly admitted to shooting the animal for defecating in his yard,” the sheriff’s office said. .

As the owner was about to take the injured dog to a veterinarian, the animal died.

On 7/5/21, MCSO investigators and deputies executed an arrest warrant for Rolf Meier at his home. He was taken into custody and transported to the Montgomery County Jail without incident. pic.twitter.com/hFT4ujcEsh

2021-05-11
Previous Post: Iowa Puppy Mills Rank 3rd in Humane Society’s Bad Dog Breeders Report
Next Post: What is the best solution for you?