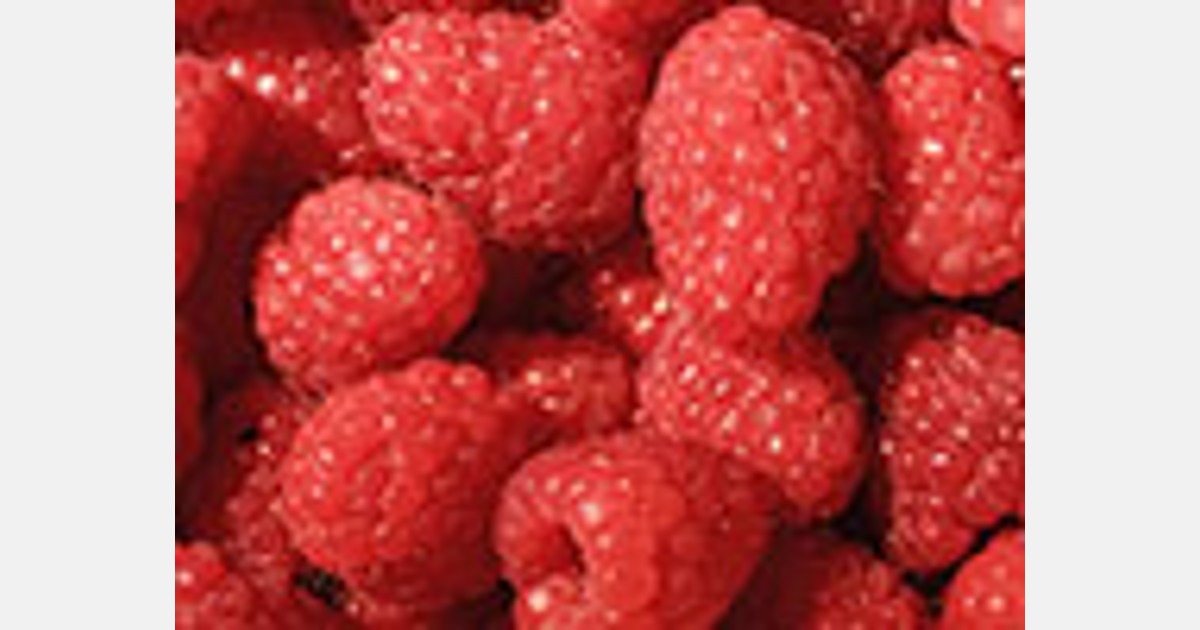 Although raspberry cultivation has been promoted in Peru over the last decade, the production of this fruit has not continued to grow (currently there are less than 100 hectares in Peru), mainly because it there was no renewal of plant material during more productive and better adapted varieties, said Dr. Marina Gambardella, a researcher at the Pontifical Catholic University of Chile.

“During the pandemic, several growers decided to replace their raspberry acreage with another crop,” said Jose Cordero, international advisor and berry specialist. In Cajamarca, for example, growers changed this crop because transportation of freshly harvested fruit was a key issue, as it does not have a long post-harvest life, he said.

The arrival of new varieties from different breeding programs could open new options for better quality fruits, which could be adapted to coastal or mountainous areas.

In the northern coastal areas, various farmers and companies are testing new raspberry varieties to diversify production beyond the Heritage variety. To achieve this, they introduced day-neutral varieties with a low cold hour requirement.

“These new varieties have very good prospects. We expect an expansion of this product in the near future, both for the domestic market and for the export market,” said Dr. Gambardella. “We know that some companies have introduced the Santa Clara and Santa Catalina varieties of Chilean origin, the Adelita variety (Planasa, from Spain) and the Kwanza and Kweli varieties (Advanced Berry Breeding -ABB, from the Netherlands)”, explains the specialist. stress.

In addition, Cerro Prieto and Hortifrut are testing the adaptability of new varieties that have higher production, which could reach and even exceed 20 tons/hectare, she added. “What’s interesting is that the raspberry varieties coming into the country can also be grown on the coast, where there’s less cold build-up,” she said.

To date, Peruvian raspberries have been exported only in small samples to different countries. However, this situation could change if the product enters the United States, the main partner of the Peruvian agri-food sector.

If this is achieved, Peruvian agricultural exporters would have Mexico as their main competitor, which concentrates 99% of raspberry purchases in the American market, with sales that in 2020 exceeded $1.52 billion.

2022-09-02
Previous Post: There’s a golden retriever experience in the UK that lets you play with 30 dogs
Next Post: Grandmother spoils the Golden Retriever dog, feeds her on the table. Watch | Tendency