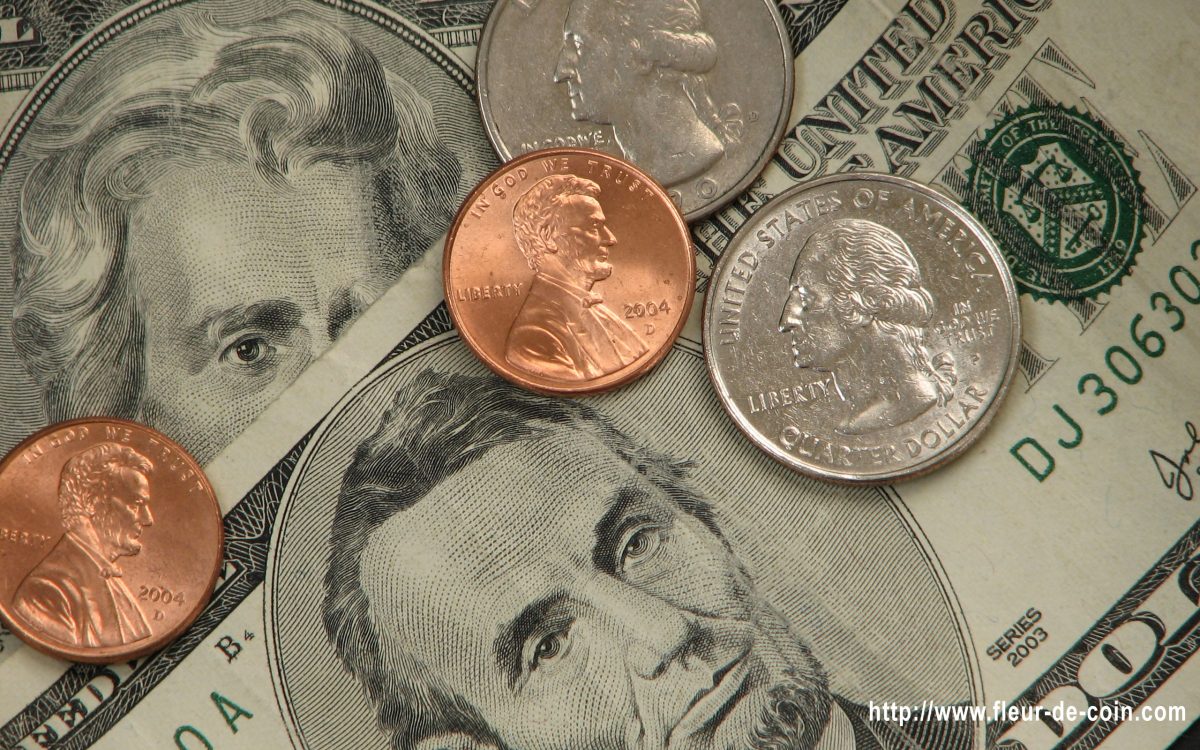 Leaders of dozens of youth organizations that provide summer together Programming for tens of thousands of San Francisco children was rocked on Friday by a memorandum from the city abruptly declaring that $25 million in planned funding would not be available. This amount represents nearly 40% of a budget of $64.1 million.

“I was trying not to panic,” said a senior nonprofit official who received the Friday memo from Department of Children, Youth and Their Families (DCYF) Executive Director Maria Su. “We are hiring staff before receiving payments from the city. We hire staff and admit students accordingly. We are supposed to open our doors next month.

Su’s Friday memo stated that due to a January ordinance inspired by Mohammed Nuru limit the ability of department heads and elected officials to solicit donations from current or potential entrepreneurs, that tens of millions of philanthropic dollars would be cut. This would include $14 million planned for 10,000 slots for Summer Together; $7 million to provide literacy and math support to 2,245 children; and $1 million to provide 1,000 children with $1,000 allowances.

His letter followed a May 16 order from Mayor London Breed to heads of department, directing them to “suspend any solicitation or request for philanthropic funding from any departmental programs or projects” until such requests have been approved by the city ​​attorney.

“Over the past two years, I have secured over $40 million in philanthropic support from individuals, foundations and corporations,” Su wrote in his Friday memo. “Unfortunately, under this new municipal ordinance, funding for our Summer Together initiative is severely impacted. Unfortunately, I must inform you that we will not be able to continue to seek philanthropic funds to leverage DCYF’s investment for Summer Together… I realize this is very disappointing, frustrating and perhaps confusing news.

But the confusion didn’t end with Su’s Friday letter. It turns out that before releasing the Friday memo that put dozens of nonprofits serving thousands of children on pins and needles, that Su doesn’t have the actions of his department checked by the competent person in the city attorney’s office.

The city attorney’s office on Tuesday declined to directly disclose the advice it gave to its client, the DCYF. But this morning, members of the supervisory board announced that the office had told them that it did do not I believe these proposed grants to the city have been affected by this “new city ordinance” and a written note is forthcoming.

“The city attorney was never consulted,” said supervisor Aaron Peskin, “and when consulted they said he was not breaking the law that the board of supervisors passed in unanimity to stem the tide of quid-pro-quo corruption that has been the shame of San Francisco lately.

Even before the city attorney’s analysis on Tuesday, council members pushed back against Su, whom they accused of needlessly terrifying nonprofit workers and parents — and misinterpreting an order the council issued. adopted by a vote of 11 to 0.

The lawwhich has been on the books for about five months now, prohibits elected officials and department heads from soliciting “imposed payments” – donations requested by a public official – from “interested parties” – essentially a person or organization making business or seeking to do business with the city.

The order came in the wake of ousted public works boss Mohammed Nuru, who took donations from Recology – whose pay rate he played an outsized role in setting. These donations were made to the Parks Alliance, where they were used by Nuru as a slush fund to throw lavish parties.

“I really don’t understand why this note was sent before they had received clear legal advice,” supervisor Ahsha Safaí said. “I came to find out they hadn’t consulted with the top city attorney who deals with ethics reform in the city, Andrew Shen.”

Peskin added, “If [Su] honestly believed this, she should have checked before sending this letter which scared the bejeesus of hundreds of organizations and thousands of children. It’s clear at this point that the good people in the city attorney’s office, including the city attorney himself, had no idea she was going to write that provocative letter.

Su told Mission Local that she was advised by Hank Heckel, the mayor’s compliance officer, to consult with the assistant city attorney in charge of DCYF. Heckel is a lawyer, but does not work in the city attorney’s office. And while Su says she consulted with Assistant City Attorney David Ries before releasing her memo, Mission Local learns that only Shen is authorized to offer legal advice on the matter.

These are proposals for grants of $18 million for the summer activities of Cranka company founded by billionaire Michael Moritz, and $7 million from two other unnamed donors.

Su’s letter further mystified the supervisory board members because the order in question states that “anyone giving a grant to the city or city department” is not within its purview – and that $25 million is, explicitly, grant money. Grants, unlike the shenanigans of Nuru, are highly monitored, accepted and spent through a formal process – and carry no explicit benefit in return for the donor.

Su retorted that another provision of law says a department head is not allowed to hit ‘anyone who has tried to influence the employee or officer…’ for a donation – and she feared the hopes expressed by donors for more programs literacy and mental health constitute an “attempt to influence.”

But this line of thinking also seemed odd to Council members. “We get accept and spend grant applications all the time,” Safaí said. “The idea that someone would have no conversation with the department about how the money would be spent is absurd.” The ordinance in question, he continued, was not designed “to sue the grantmakers for providing grants to the city.”

Designating a discussion about what a grant would pay as an “attempt to influence” a city official “seems like a crazy excuse,” Peskin says. “Because grants are given for a specific purpose.”

If this interpretation is valid, “then all of the grants we’ve accepted in the past five months and the dozen grants on the board’s schedule on Tuesday are all illegal.” We have about $50 million in grants on Tuesday’s schedule. Haha: I don’t think so.

Su told Mission Local that she felt the need to write this note to nonprofit partners to reassure them that at least the $39.1 million in city money was coming and report “what was going on”. The recipients of this note, however, said they resented being thrown into a state of existential panic by a note that arrived late, at the dawn of summer, but which also had no been authorized by the competent legal authority.

Legal issues regarding grants are now in the hands of the Ethics Commission. Its spokesman, Michael Canning, said he could not comment on the commission’s interpretation until it was finalized.

If the commission sees things differently from the city attorney, it would create a confusing situation. The Ethics Commission is the adjudicative body here – but it is advised by the city attorney’s office, which has already made its views known on this issue.

The order in question was unanimously supported by all 11 supervisors – but was signed into law without Breed’s signature. Without naming names, the members of the supervisory board subtly accused her of trying to smear the law she refused to sign.

“I would just say that some people like to put politics before the concerns of families and organizations that provide a safety net,” board chairman Shamman Walton said, without giving further details.

“Some people seem to think this legislation is complicated. This is really not the case. It’s clear what you can and cannot do.