The Labrador Retriever Reigns as Chicago’s Most Popular Breed | Pets

French bulldogs Violet, 3, left, and Moxie, 6.5 months. pose for photos at the Museum of the Dog in New York on March 20. Frenchies finished fourth in the top dog popularity rankings, according to new data from the American Kennel Club. 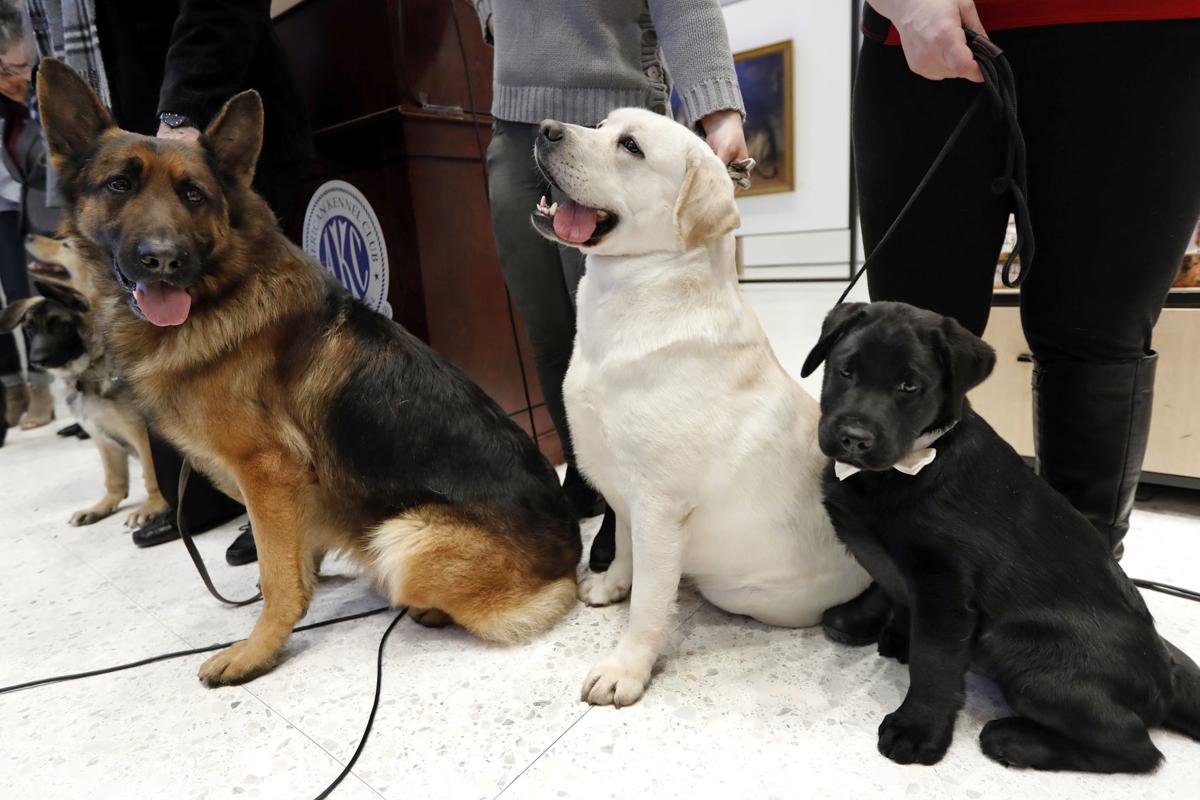 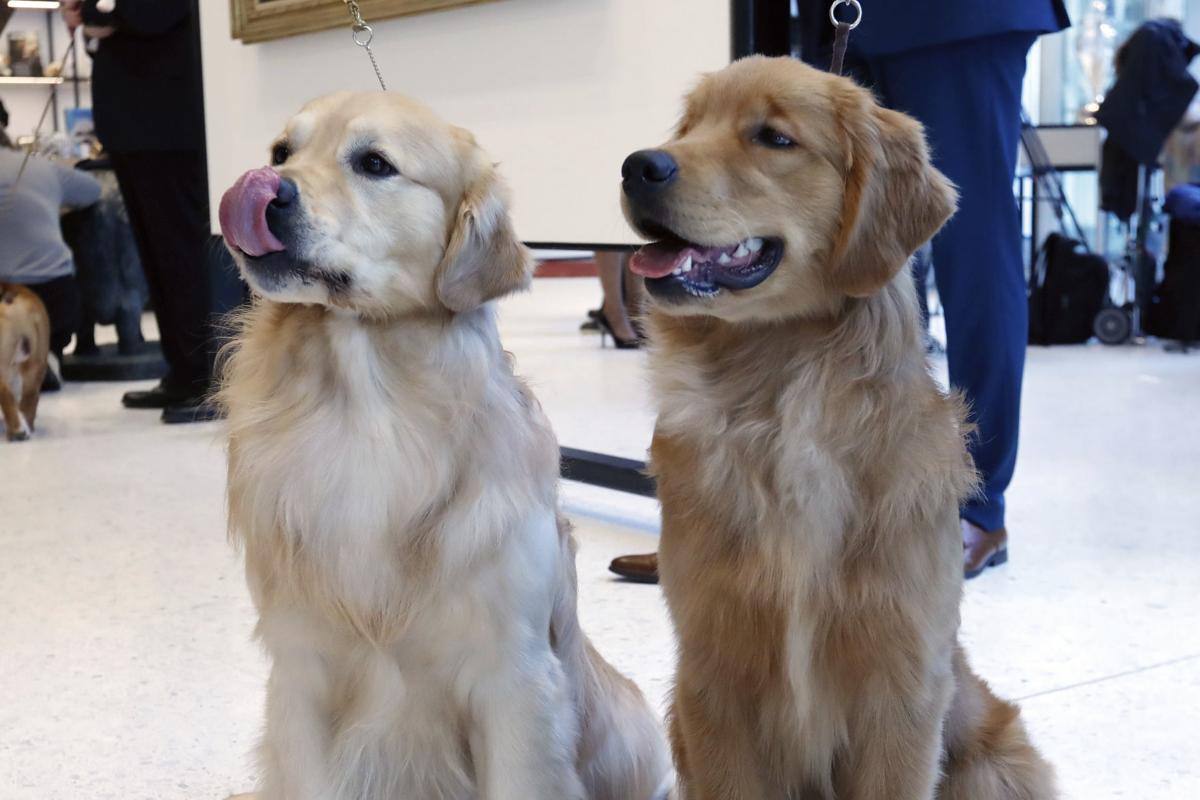 Golden retrievers Alistair, 2½, left, and Chuker, 7 months, pose for photos at the Museum of the Dog in New York City on March 20. Golden retrievers finished third in the top dog popularity rankings, according to new American Kennel Club data.

NEW YORK — Once again, the Labrador Retriever has taken Chicago’s top spot in the American Kennel Club’s 2018 ranking of the most popular dog breeds recognized by the AKC in the United States.

The Labrador Retriever has also been recognized as the #1 puppy in Atlanta and Raleigh.

Chicago’s top breeds remained the same as last year, except for the French Bulldog which moved up to second place and was replaced by the German Shepherd, which took its place in fourth place.

“The Labrador retriever remains a favorite in Chicago, but there seems to be growing interest in the adorable Frenchie,” AKC Executive Secretary Gina DiNardo said. “It’s no surprise as Frenchies make excellent lap dogs and are family friendly.”

The AKC also announced its national rankings at a press conference at the AKC Museum of the Dog in New York. The Labrador Retriever is breaking records again. The adorable Lab remains the #1 most popular breed in the United States for the 28th year.