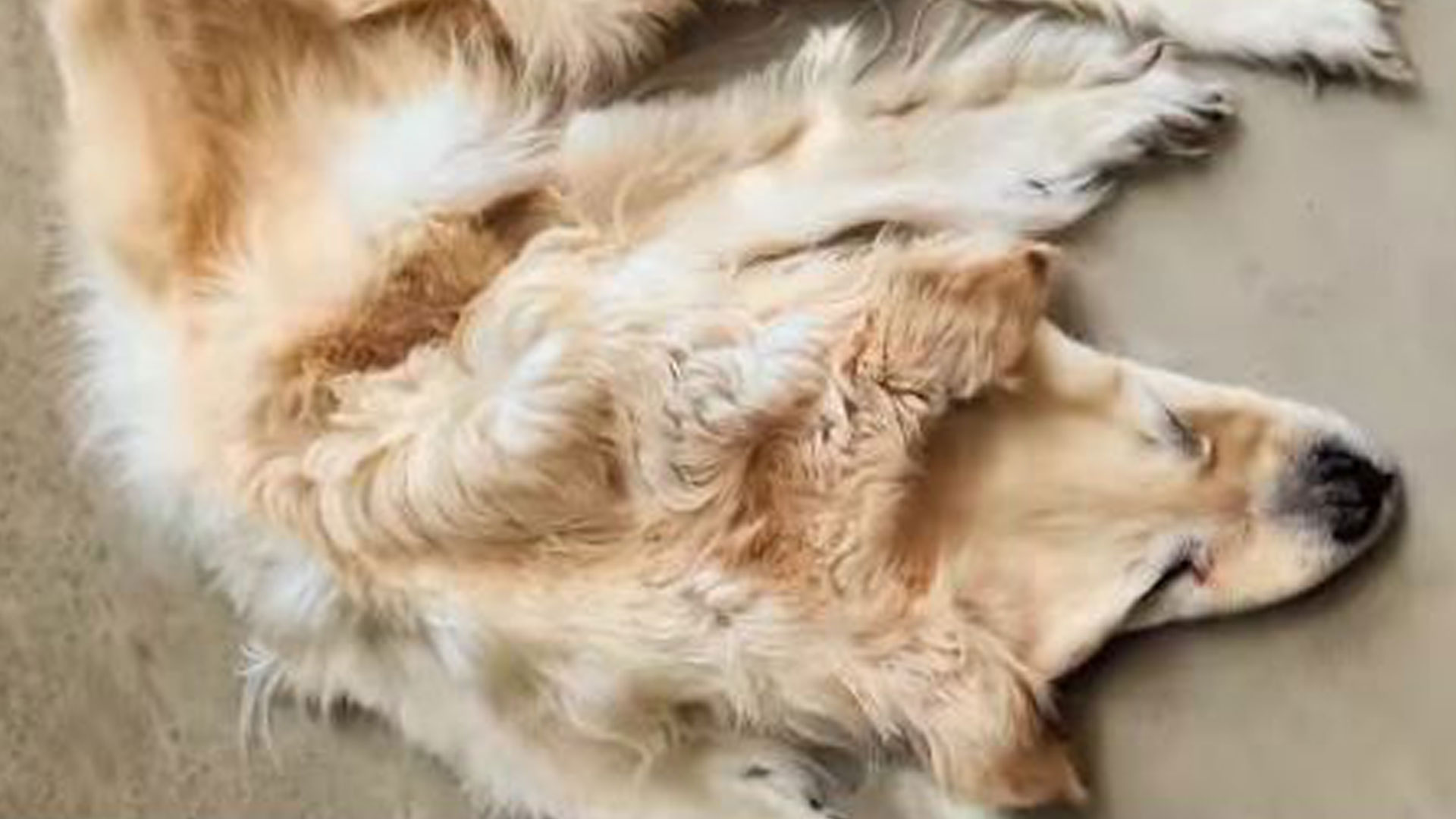 A FAMILY has shared their opinion after turning their golden retriever into an area rug for their living room.

The unorthodox memory of their beloved pet has sparked heated debate online after social media users were stunned.

Australian company Chimera Taxidermy created the quirky accessory for the grieving family so the pooch can “come home”.

Owner Maddy, 29, said they kept the family pet as a hide to create a memorial that will last a lifetime.

She said it had been “tanned and made into leather so the fur wouldn’t fall off”, which helped it take pride of place in the client’s living room.

The taxidermist compared the process to people guarding the ashes of a lost loved one, as the family “wanted to keep a part of him forever”. 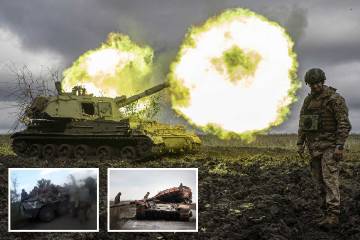 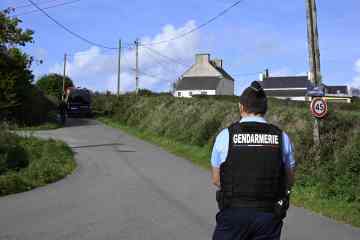 But the alternate remembrance hasn’t gone down well with everyone – as many have suggested it’s just disturbing to have their dog immortalized this way.

An online debate ensued as social media users argued over whether the tribute was touching or tasteless.

One said, “How cute! You did a great job with him.”

Another wrote: “Nice work as always!”

A third added: “So glad more people are doing this now.”

But others were less than impressed with Maddy’s creation, with a range of commenters discussing their outrage.

One said, “My memories give me peace, I couldn’t do that, it would make it harder for me.”

Another added: “It’s interesting but definitely not for everyone.”

However, the business owner defiantly defended her work, although she admitted the idea was “definitely not for everyone”.

She told Yahoo News, “It’s sometimes difficult to work with pets compared to other animals.”

“But it’s more rewarding to be able to help people in their grief and allow them to keep a part of their pet forever.

“Pet taxidermy has only really become more popular in the last five years or so, so it’s a very new thing for most people to see.

“Some are more of a sentimental keepsake, others are displayed resting in bed or however their owners intended them to be kept.”

The 29-year-old said she was asked to preserve “pretty much every pet you can think of” including cats, rats, rabbits, guinea pigs and goats .

Maddy regularly shares her completed work online and has worked in taxidermy since the age of 18, before branching out to exclusively care for pets three years ago.

We’ve already told how a heartbroken owner splurged £4,000 to stuff his dead cat after it was hit by a car.

Nursing assistant Harriet Peace, 28, says saving her ginger cat Tango was the “best decision” she ever made – despite her boyfriend’s disagreement.

2022-10-31
Previous Post: Encinitas woman found golden retriever weeks after taking a nap
Next Post: What Corporate Diversity Equity and Inclusion (DEI) Programs Get Most Commonly Wrong How Could They Be Improved